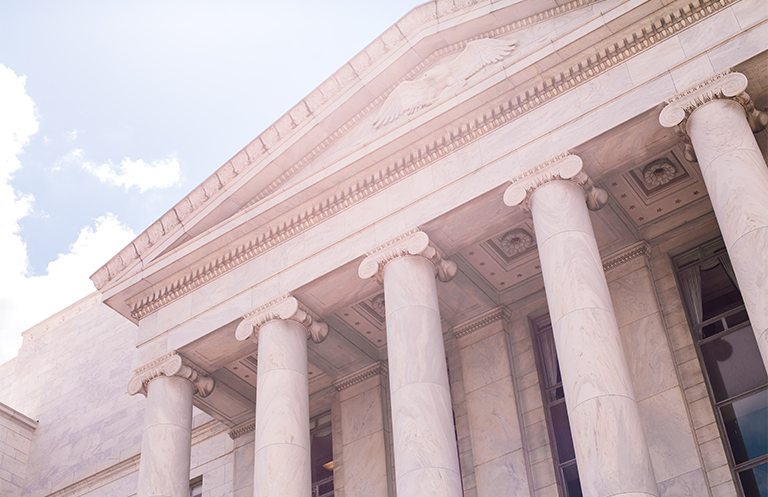 On Friday, November 5, the U.S. House of Representatives passed the Infrastructure Investment and Jobs Act. The bill passed the Senate in a bipartisan vote in August and President Biden has planned a signing ceremony for the bill on Monday, November 15. The $1.2 trillion package is a historic investment in infrastructure that advances energy efficiency, resiliency, and electric transportation. Combined with the President’s Build Back Framework, it will average 1.5 million additional jobs every year for the next 10 years.

More than $4.5 billion will be appropriated to the U.S. Department of Energy to fund vital energy efficiency programs such as the State Energy Program, Weatherization Assistance Program, and the Energy Efficiency and Conservation Block Grant Program. The act also dedicates more than $30 billion to electrifying transportation from personal vehicles to school buses, ports, and public transit. Supporting energy efficiency and electric transportation is especially important as we continue to recover from the covid-19 pandemic, while also addressing the impacts of climate change like stronger storms, extreme heat, and rising sea levels in the eleven southeastern states SEEA serves.

“These investments are critical as we harness the power of energy efficiency to transform the way we live, work, and thrive in the Southeast and nationally,” says SEEA president, Aimee Skrzekut. “We have an unprecedented opportunity to invest in a more diverse workforce, a more robust economy, and healthier housing to create a prosperous future for all.”

Key provisions in the bill include:

We will continue to track resources and opportunities as they are deployed nationally, and at the state or municipal level. If you want to explore the provisions of the bill further or would like to know how your organization can get involved, email or schedule a call with Cyrus Bhedwar, director of energy efficiency policy.

Over the last year, a team at American Efficient developed a Diversity, Equity, and Inclusion (DEI) action plan to put some of our company’s values into practice. As a group of mostly white people in a mostly white company—and industry—we regard this as a privilege, in all senses of the word.

American Efficient is a B-Corporation, which means our company is committed to making decisions that lead to positive impacts on our employees, customers, suppliers, community, and the environment. We are grateful we were able to start our DEI plan from a place where the values inherent to our company culture were already front-and-center. We’d also like to note, with thanks, that we would not be as far along in our journey towards anti-racism without our partnership with SEEA.

Our work to improve diversity in our workplace, community, and industry started from a series of conversations in May 2020. While watching several racial justice protests around our state and the country unfold, a group of employees began chatting internally and then gathering virtually to discuss what was happening and how we could be allies. While we had differing vantage points on how and what was necessary to do, we agreed that it was incumbent on us to act. We believed we needed to move beyond statements and splash-page DEI banners to move the needle.

First, we drafted a plan that stated our values and identified key areas we thought we should focus on, along with potential sample actions. Of course, hiring for diversity was top of the list. Early in our discussions around the plan, one member of our group raised the point that our homogeneity was a blind spot. We sought to be allies with the Black community, not a set of charitable actions. We also realized that, as a rather small organization with fewer than twenty employees, we could not hire our way into diversity in the near term and even if we did, the net effect would be small. This led to the realization that we had to do other things besides address our hiring process—that we should look internally and externally for how we could be impactful.

As the next step, we solicited help from several consultants to help us create an actionable plan. We feel lucky that in the end that we were able to partner with SEEA since they understood the challenges that the clean energy industry—despite very laudable objectives and goals—has with workforce diversity and with its relationship to local communities.

Rather than jumping right in, we worked with our SEEA consultant, director of membership and diversity inclusion, Pamela Fann, CDP, CDT, to benchmark where we were starting, as individuals and as a company, and create a common language and understanding of what authentic anti-racism should look like. Our inner work became as important as the outward facing work. After going through that process, we agree it is essential to address not just the symptoms of a lack of diversity but also the root causes.

As our focus eventually grew outward, we looked at how we could be more visible and supportive of anti-racism locally, regionally, and nationally. In the end, the common challenge we saw was the lack of diversity in our industry, which meant we had to look at how to grow the pipeline of diverse talent entering the clean energy workforce.

The net result of our work in the first quarter of 2021 was a plan of action, a narrative to share with our partners and to keep ourselves accountable, as well as a budget to support the work, which our management team fully endorsed. Actions that made it into the plan included building evaluation into our process, sponsoring Black Energy Awareness Month for the North Carolina AABE Chapter, supporting the United Way of the Greater Triangle’s Anti-Racism Community Fund, and offering funding and paid time off for staff to develop their understanding of racism at work. We are exploring future opportunities for outreach to historically Black colleges and universities (H.B.C.U.s) and an employee giving match program.

Of course, we’re just starting on our journey, and most of our work continues to be on ourselves. Creating a culture of accountability and commitment to action takes time. We’re grateful to Pam and SEEA for supporting our team as we embark on this course. 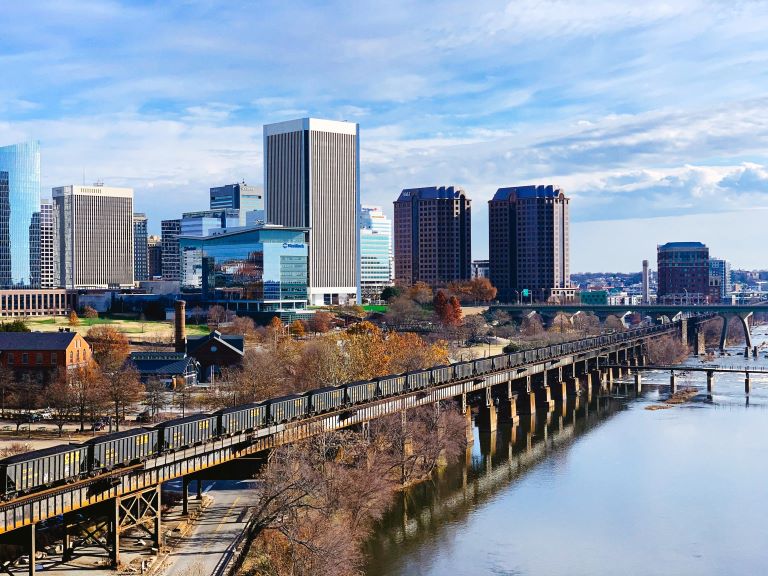