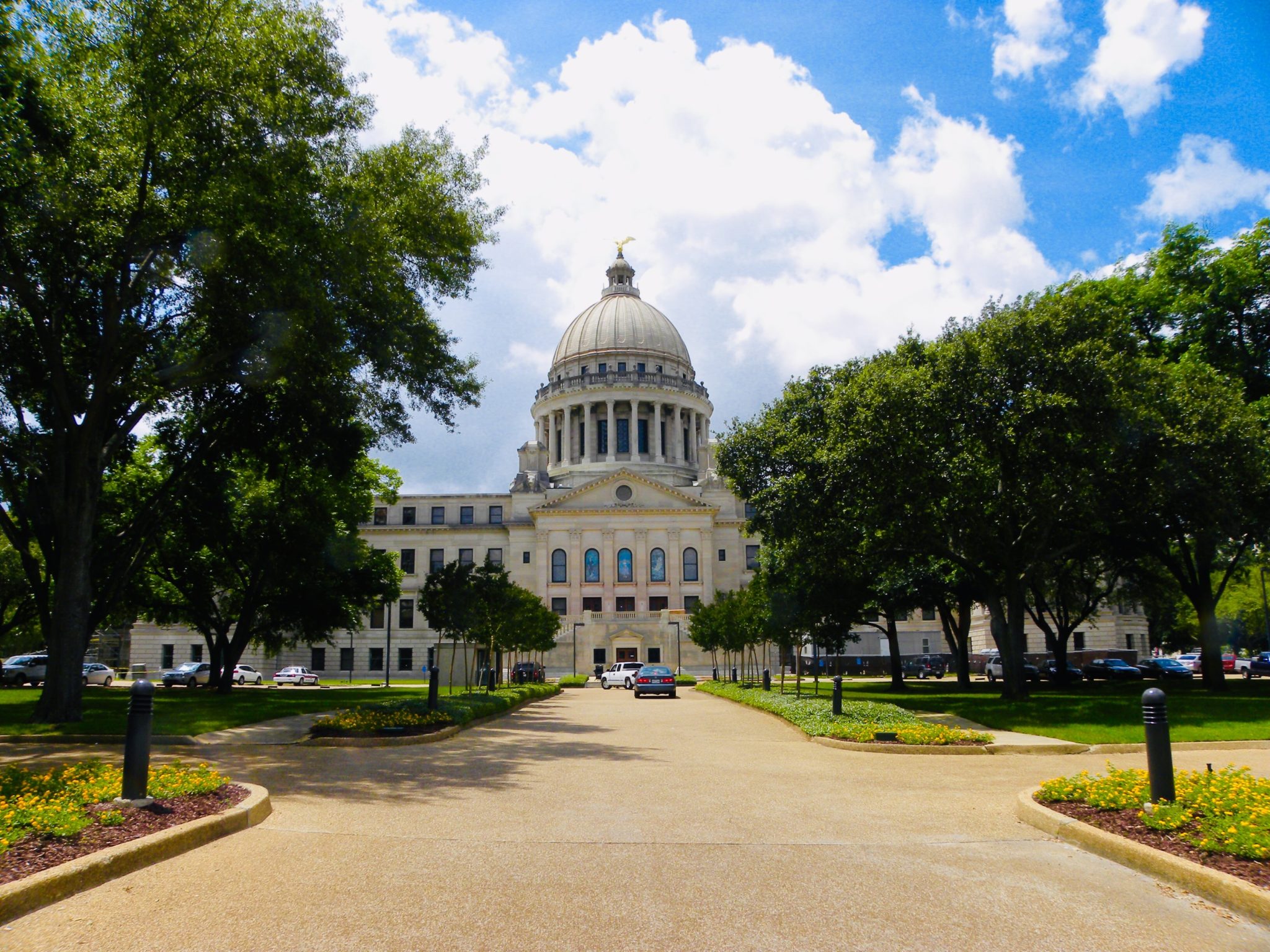 Policymakers shape energy efficiency in a variety of ways. State legislatures assign the powers and jurisdiction of public service commissions (PSCs), the state agencies that regulate investor-owned utilities. PSCs regulate the rates and services of utilities operating in their states while balancing the interests of the utility, its customers, and the policy goals of the state. Legislatures may adjust the authority and mandates of the PSC and can influence the actions of monopoly utilities. In the Southeast, clean energy advancements often begin with the legislature. A notable example of energy legislation is The Virginia Clean Economy Act (VCEA), passed this spring. VCEA establishes a renewable portfolio standard and an energy efficiency resource standard, directing regulated utilities to reach certain levels of energy savings through energy efficiency and renewable energy.

The Florida Energy Efficiency and Conservation Act (FEECA), passed in 1980, has been the primary policy encouraging utilities to set energy efficiency goals. This year, after utilities proposed increasingly lower energy savings targets in the past two FEECA cycles, PSC commissioners and state legislators began to assess how they might reform or reinterpret FEECA to drive deeper energy savings.

Regulatory commissions determine the type and scale of the programs offered by utilities. At the federal level, senators and representatives can influence what type, and how much federal funding is made available to invest in energy infrastructure, workforce training and development, technological innovation, and economic development opportunities, as well as where that funding is directed. Congressional representatives may also support energy efficiency and other clean energy resources as part of national strategies for easing the impacts of climate change, which can spur state action.

In the only gubernatorial election in the Southeast, incumbent North Carolina Governor Roy Cooper (D) won a second term against challenger Dan Forest (R), the state’s current lieutenant governor. There were many U.S. congressional seats up for election in the Southeast this year. We will address several key races featuring candidates with strong clean energy goals. In Georgia, Lucy McBath (D) was reelected to serve District 6 and Carolyn Bordeaux (D) won over incumbent Rob Woodall (R) in District 7. Virginia voters reelected Elaine Luria (D) and Abigail Spanberger (D) as representatives of District 2 and 7, respectively. For more information on the energy and environment positions of 2020 candidates, see the Where the Candidates Stand on Energy series from the Southern Alliance for Clean Energy.

There are several outstanding special and runoff elections across the region. The race for both of Georgia’s U.S. Senate seats will head to a runoff election on January 5, where voters will decide between incumbent David Perdue (R) and challenger Jon Ossoff (D) for one seat and incumbent Kelly Loeffler (R) and opponent Rev. Raphael Warnock (D) for the other. In November, Nikema Williams (D) was elected to fill the seat of the late Representative John Lewis (D) beginning in January. In a special election held on December 1 former City Councilman Kwanza Hall was elected to serve Georgia’s 5th Congressional District until Williams takes office.*

In the race for Georgia Public Service Commissioner for District 4, neither incumbent Lauren “Bubba” McDonald (R) nor opponent Daniel Blackman (D) garnered the necessary 50% of total votes plus one vote to win. Voters will elect the winner in a runoff election that has been rescheduled to coincide with the federal runoff election on January 5. Louisiana will hold a runoff election on December 5 for the District 1 election between two-term incumbent Eric Skrmetta (R) and challenger Allen Borne, Jr. (D).

Alabama and Mississippi voters have taken strides to advance equity via their ballot measures. Alabama voters approved an amendment that would begin the process of deleting racist language from the state’s constitution, which had been added during the Jim Crow era. Voters had previously rejected similar proposals twice since 2000, but the measure easily passed this year. In Mississippi, 68% of voters approved to adopt a redesigned state flag that replaces the Confederate symbol with the state flower, a magnolia blossom.

Lawmakers did not get the opportunity to act on some legislation due to the pandemic, including S 922, which would facilitate third-party EV charging. Senator Wes Climer (R), sponsor of S 922, has voiced his intention to reintroduce the bill next session.

This post recaps important state legislation and gives an overview of the results of state and federal elections and appointments as they pertain to energy efficiency. This post is not intended to serve as a comprehensive resource of policy updates that may impact energy efficiency, but to provide a regional perspective on decisionmakers that influence energy efficiency and related topics. The 270 to Win House and Senate maps provide the current and projected election results in state legislatures.