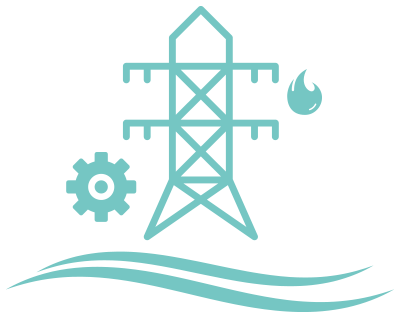 The 2017 and 2018 Atlantic hurricane seasons were two of the most devastating seasons on record. Hurricanes Harvey, Irma, and Maria caused an estimated $265 billion in damage and over 250 deaths. In 2018, Hurricanes Florence and Michael devastated the North Carolina and Florida coasts. The Southeastern U.S. and the Caribbean are particularly vulnerable not only to hurricanes, but also other climate-related impacts such as extreme heat events, severe storms, sea level rise, and drought. Because of the severe social and economic impacts from these disasters, many cities and states have begun to increase efforts to improve their disaster resilience, or their ability to not only bounce back, but ‘bounce forward’ in a way that makes a community better able to withstand future events.

Energy efficiency improvements offer many benefits that also make buildings, energy systems, and communities more resilient to natural disasters. For example, structurally-insulated walls and multi-pane windows both reduce a home’s energy consumption and improve its resistance to damage from high winds or flying debris. Energy efficiency technologies like combined heat and power allow buildings to operate during power outages; following Hurricane Sandy in 2012, several CHP-equipped facilities, including a hospital, were able to maintain power. And in the event of a power outage, energy-efficient buildings perform significantly better than typical building stock, allowing residents to shelter in place for longer and potentially reducing the number of people who must be relocated during an extreme event.

For more information, please contact Will Bryan, Built Environment Project Manager. Additional resources and organizations working in this space can be found below: