Home > Blog > The Fall and Rise of Energy Conservation Codes 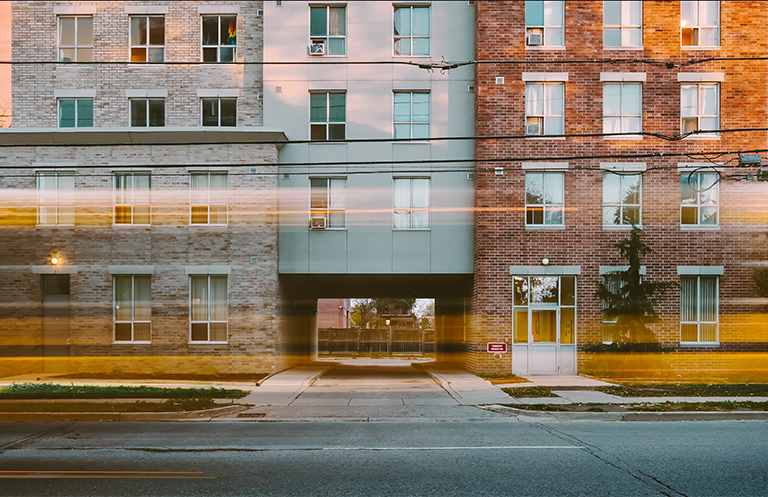